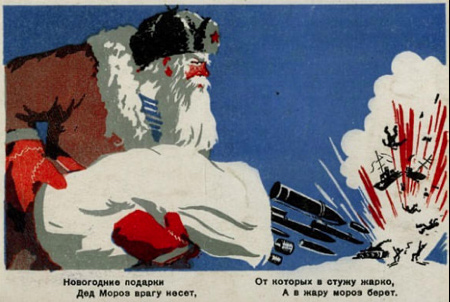 This event will take a fresh look at women as collectors, patrons, exhibition organisers and museum founders in Europe in the late 19th and early 20th centuries. Until recently, women’s contributions in these areas has been undervalued, not keeping up with the attention and critical recognition that women artists have received. Our three speakers will consider the achievements of some extraordinary and fascinating women in the art world whose accomplishments are less well known than their male counterparts of the period, though are equally significant.

Details on the following link: https://www.academia.edu/44494348/Call_for_Papers_Space_Art_and_Architecture_Between_East_and_West_The_Revolutionary_Spirit

(click on the ‘English’ tab on the right) https://pressto.amu.edu.pl/index.php/aq/announcement/view/435

This project has received funding from the European Research Council (ERC) under the European Union’s Horizon 2020 research and innovation programme (grant agreement No. 802700 – ArtHistCEE)